Founded in 2011, BlockPixel ResourcePacks was first released in the MCBBS Community Forum. It was received by countless fans at the beginning of the release and was updated as a driving force.

When I first saw Minecraft, the whole world was square, and even the sun was square. I was shocked by the heart. From then on, Minecraft is the world of square blocks.

This is a texture package that carries countless memories. With countless fans exploring the world of MineCraft, they grew up with BlockPIxel and witnessed the world of square textures. 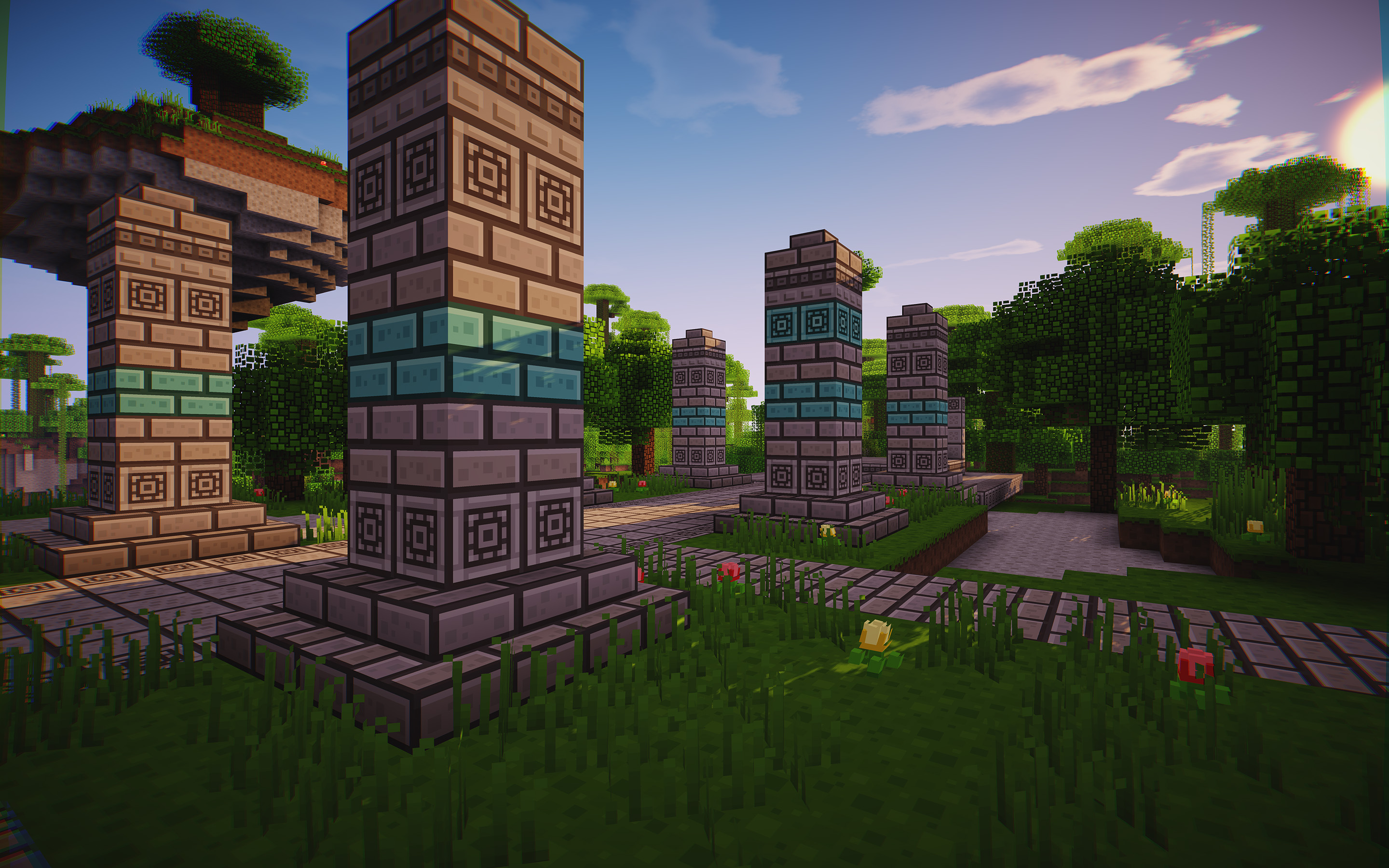 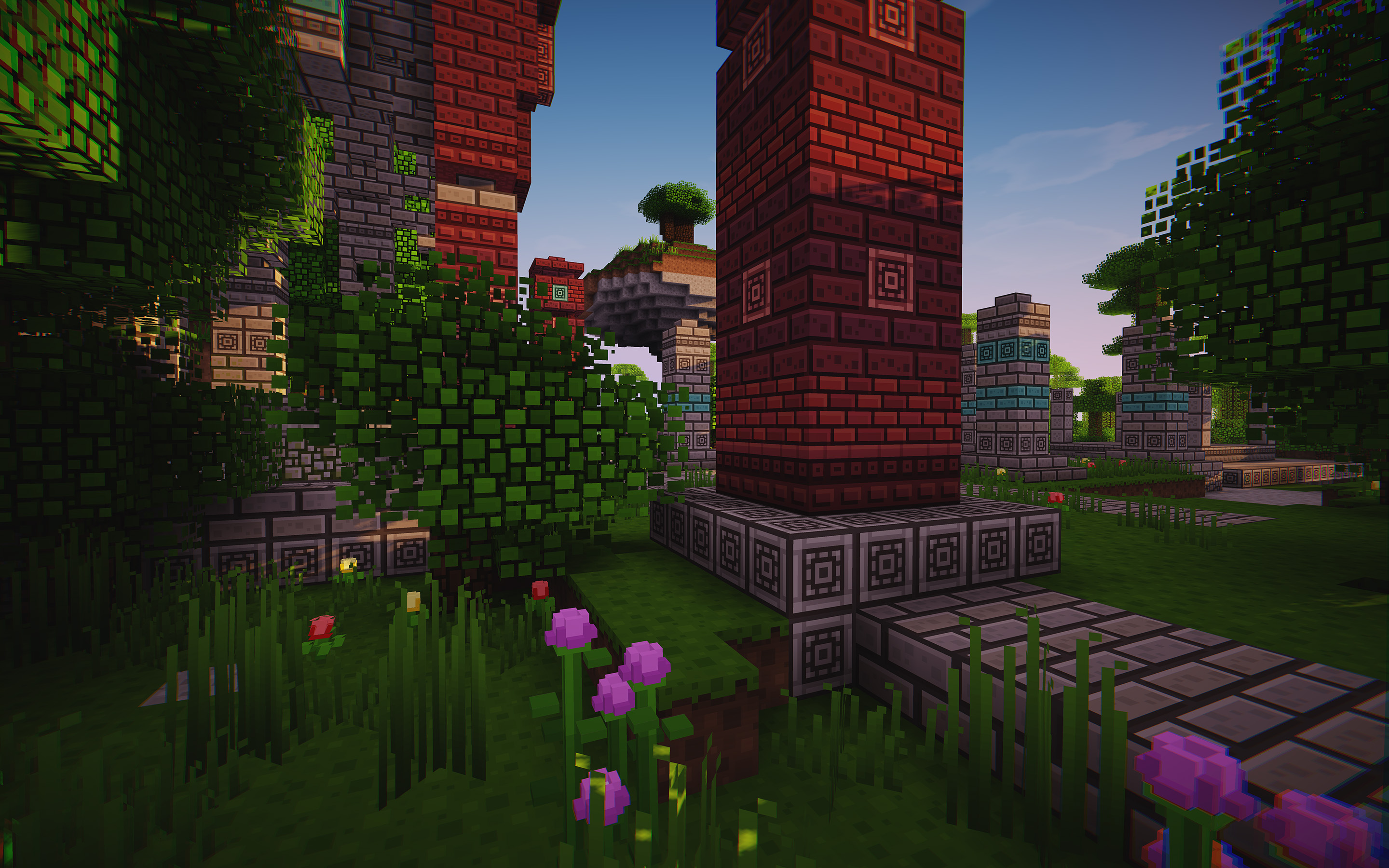 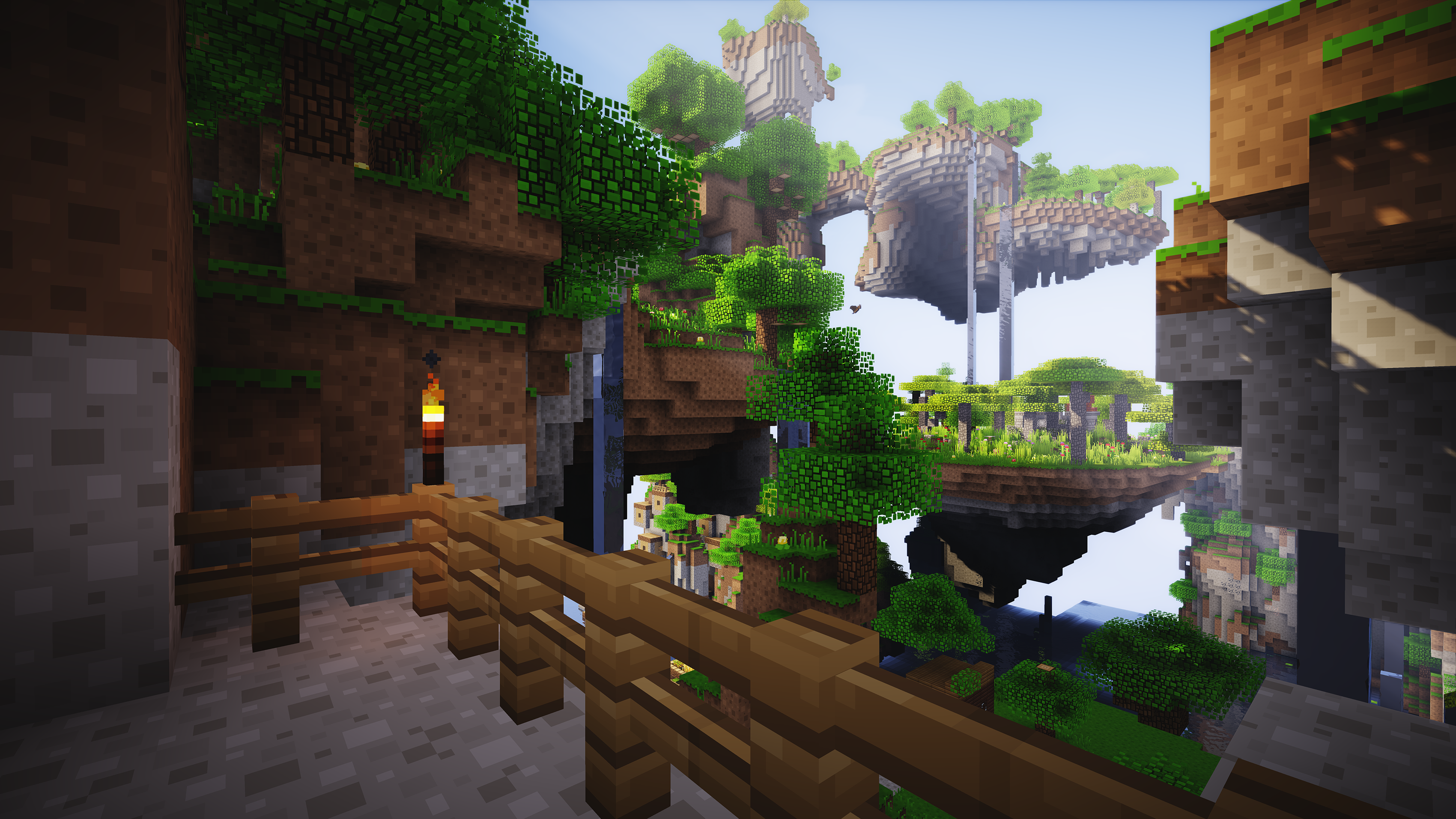 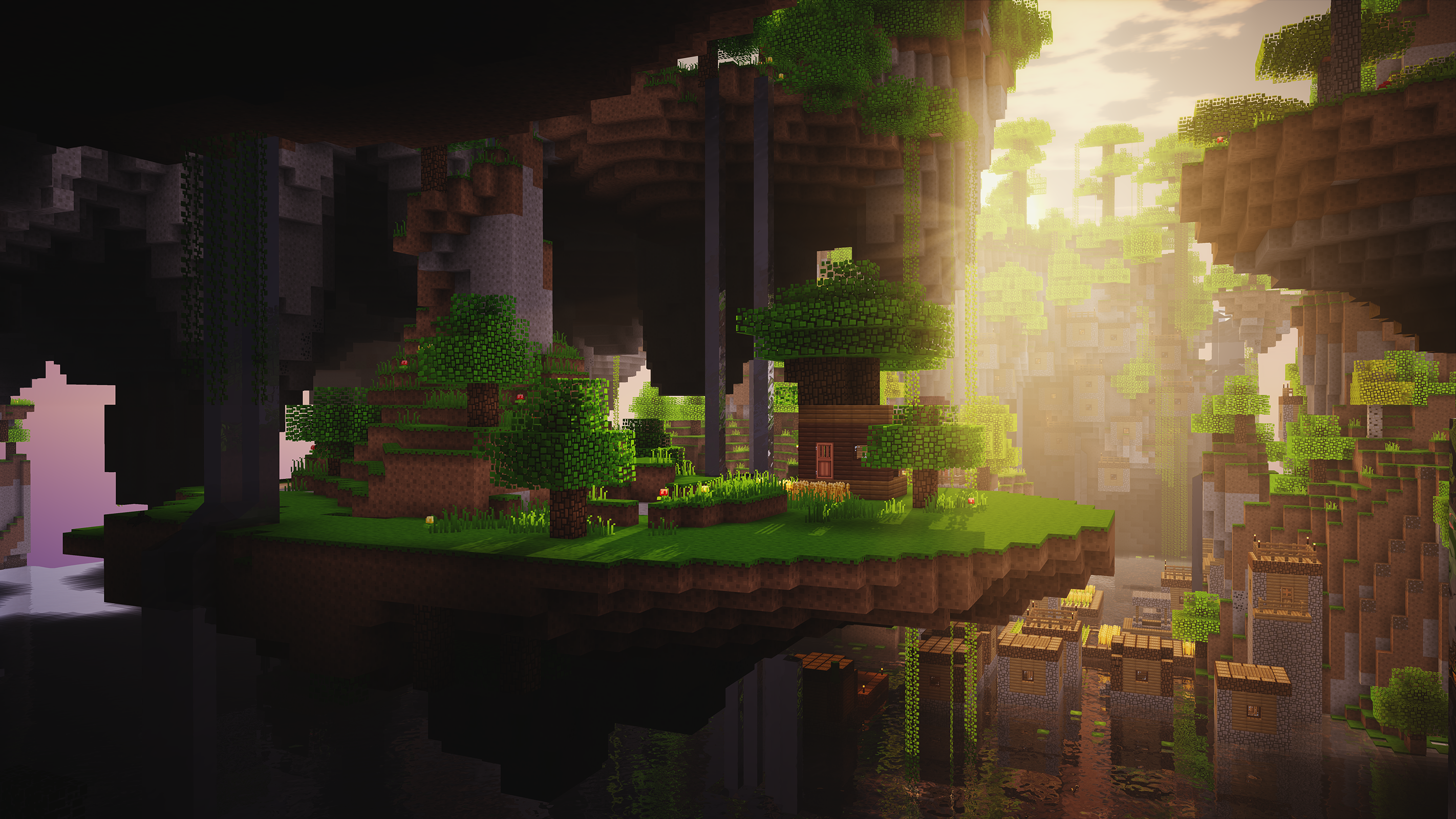 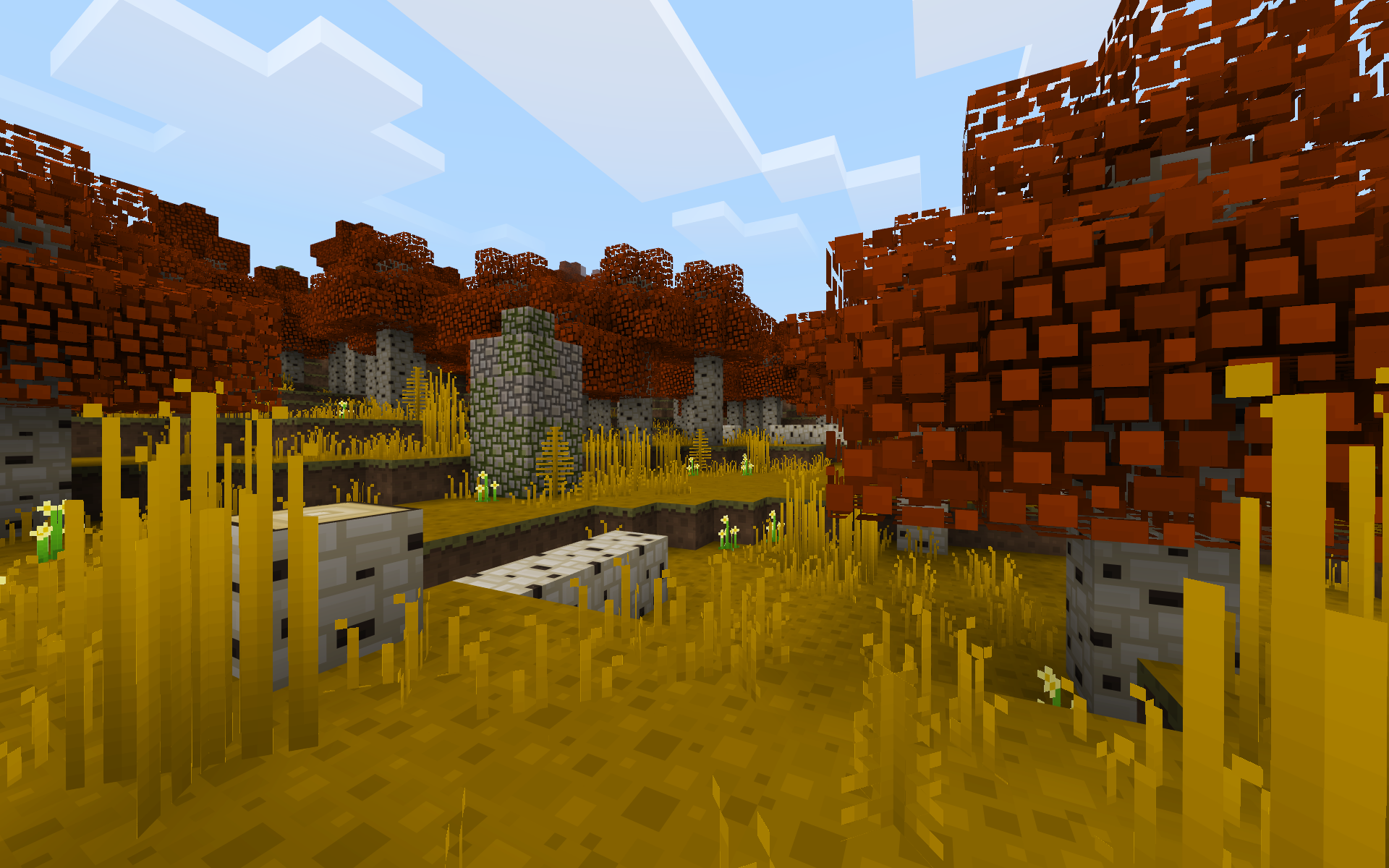 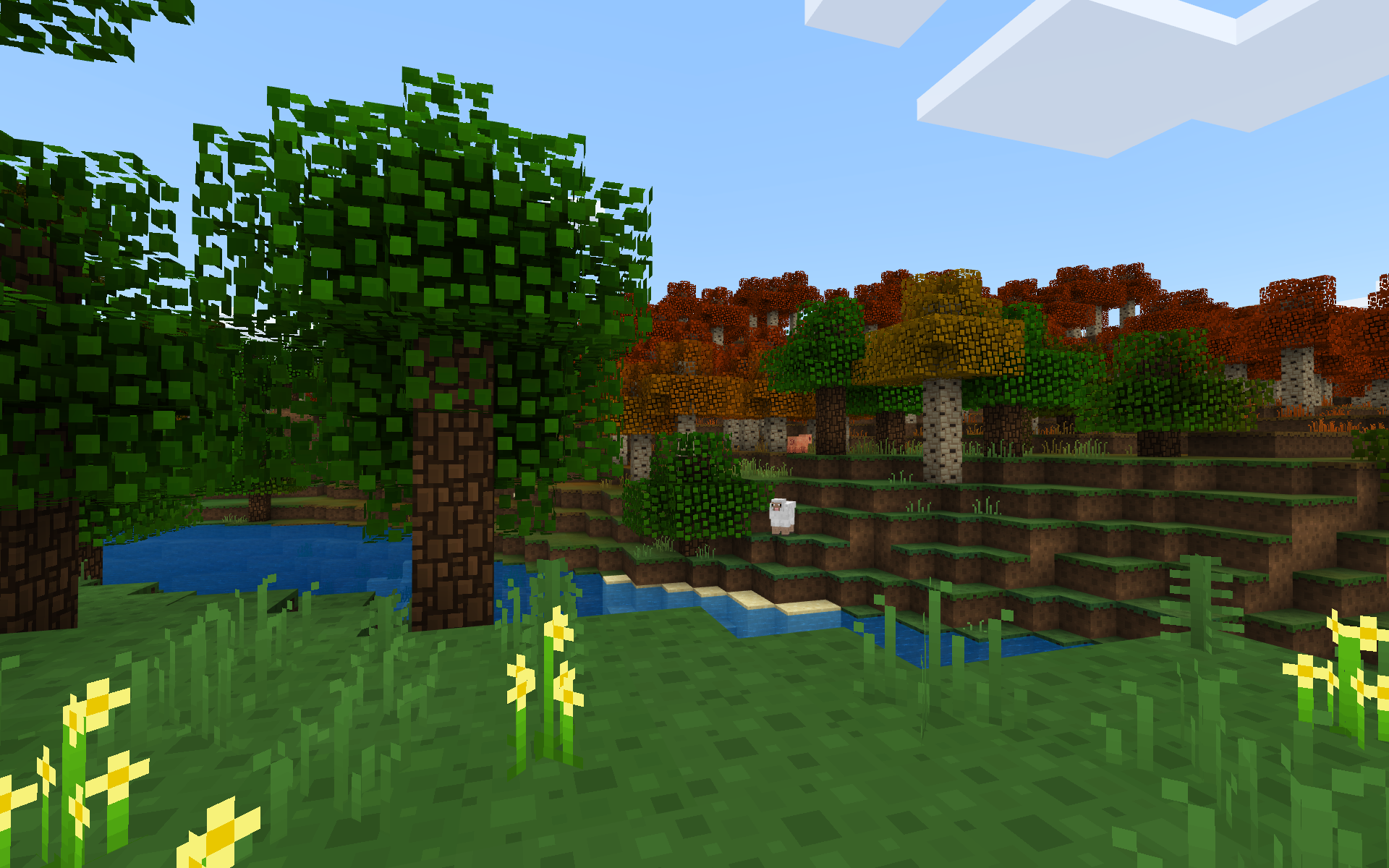 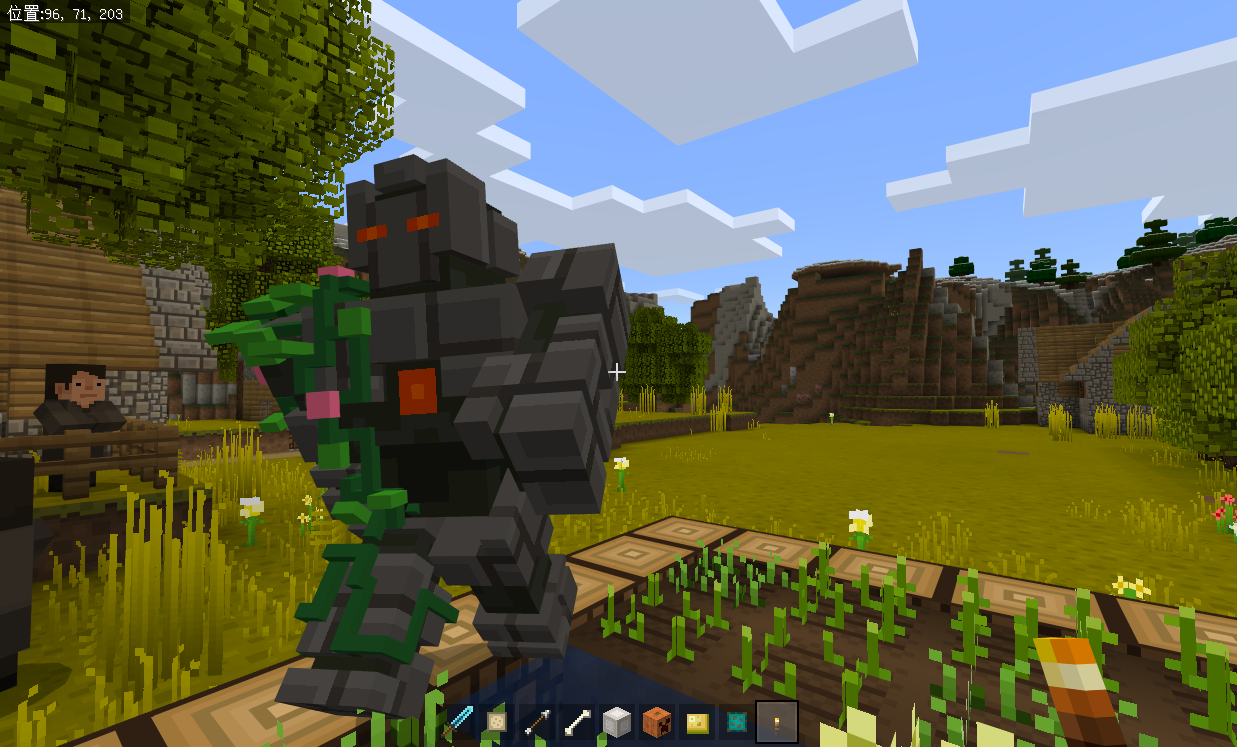 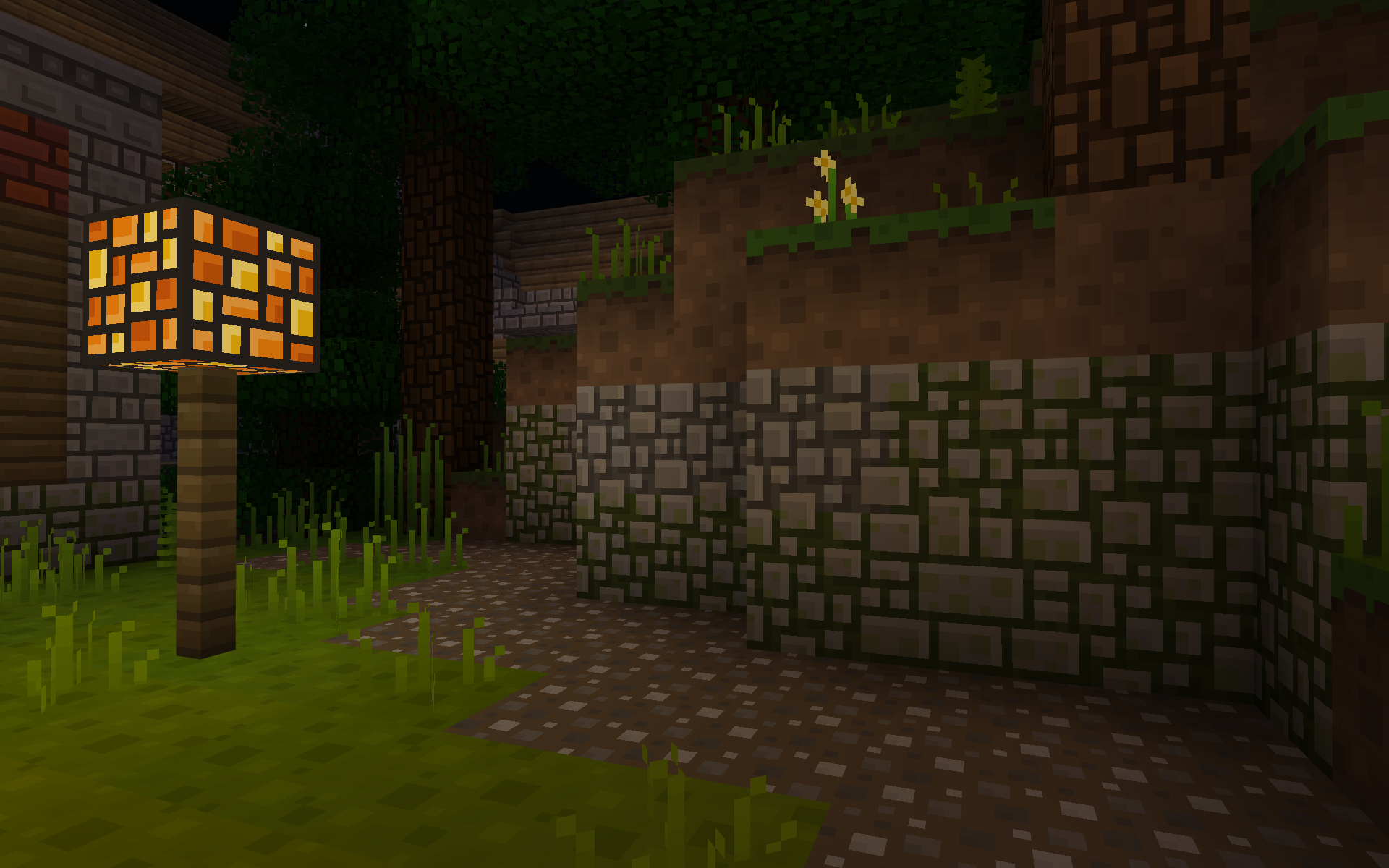 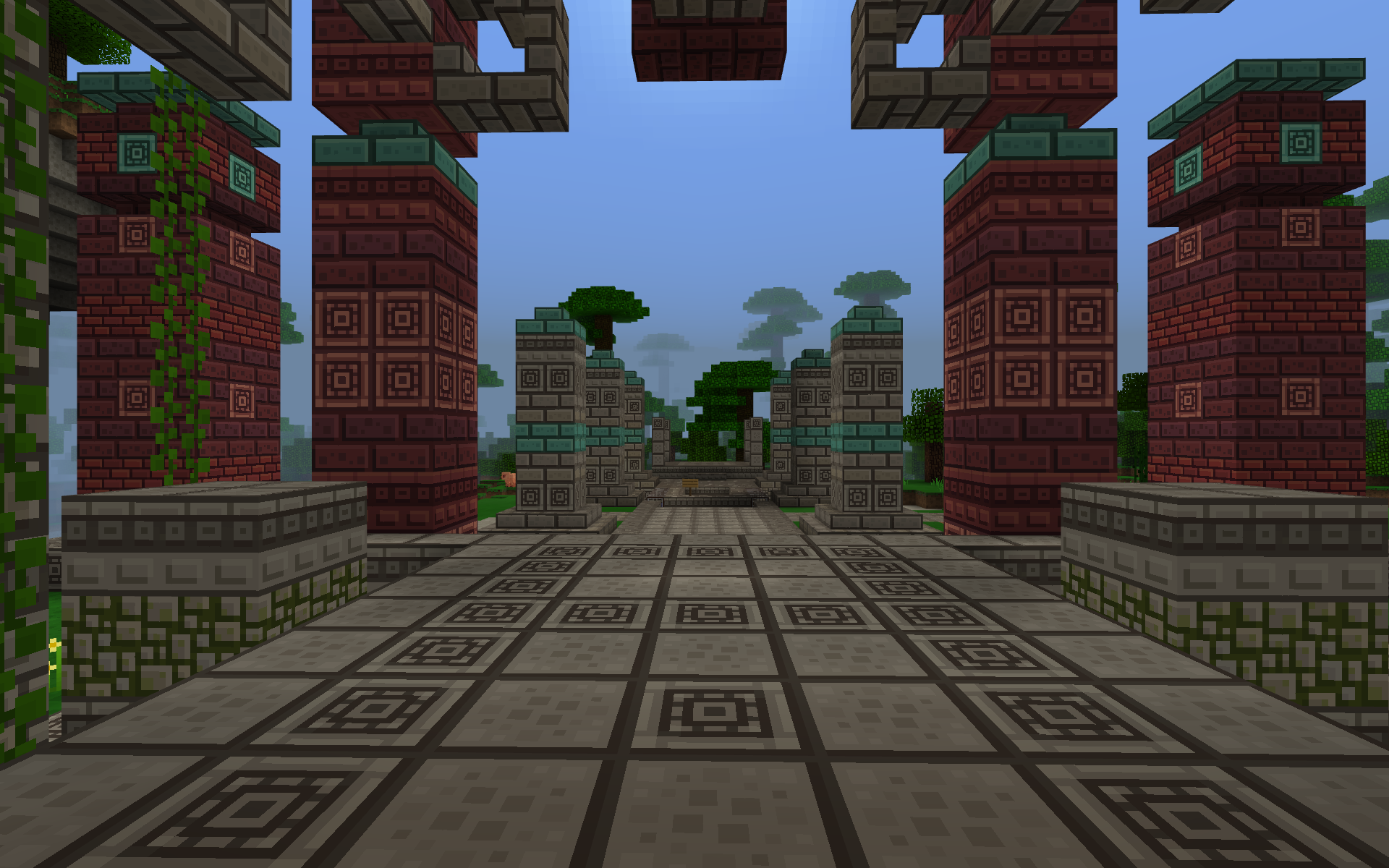 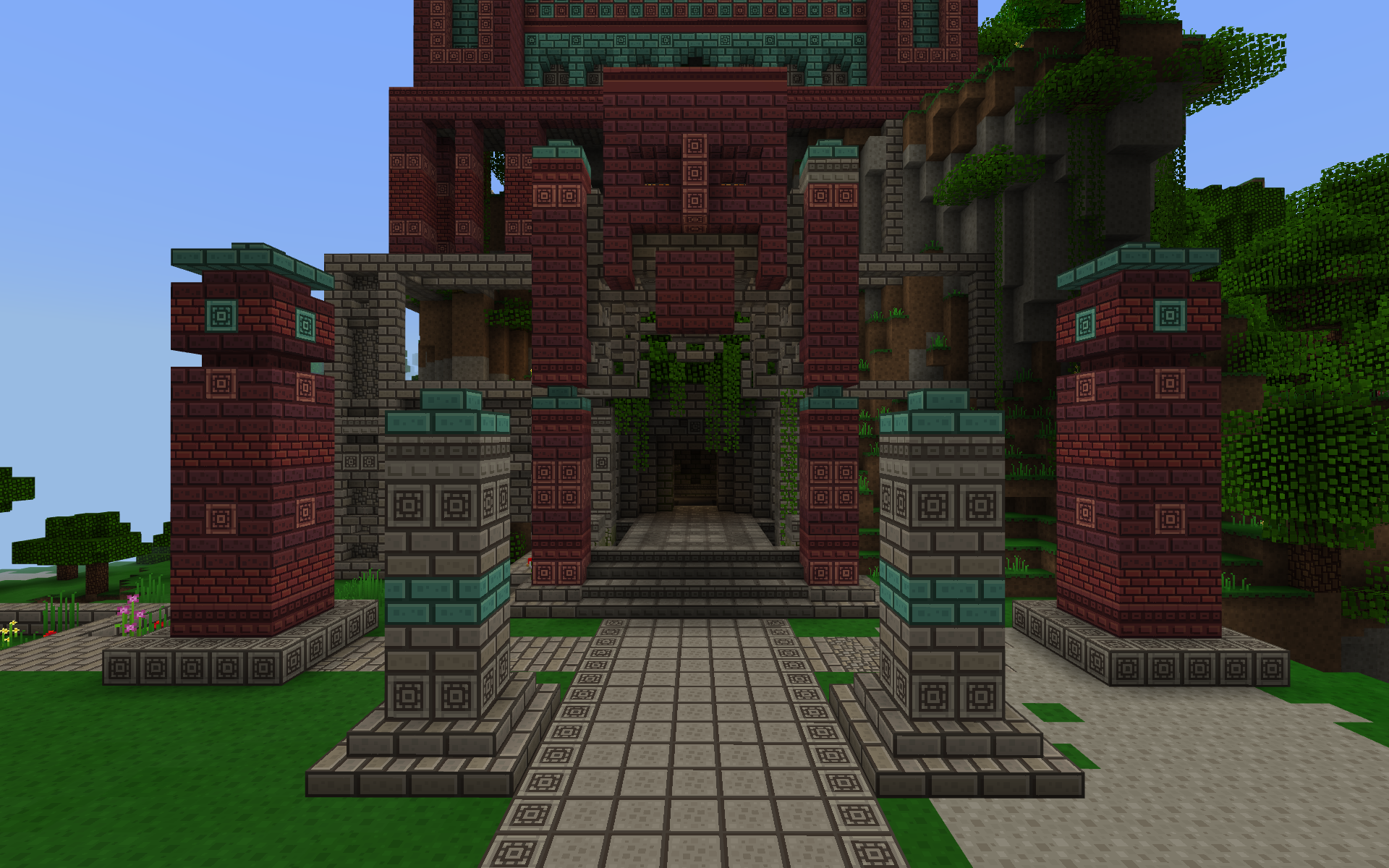